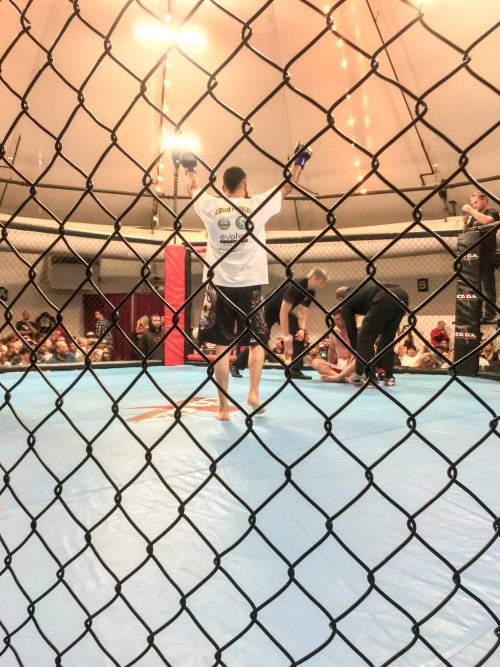 On Saturday, September 24th, 2016, Edson Penado won his first Professional Mixed Martial Arts (MMA) fight at The Point Casino in Kingston, WA.  Before and after stepping into the cage, Edson displayed happiness, positivity, gratitude and humility toward everyone around him, especially his opponent, Jake Blaski.  Anyone who knows Edson understands that Saturday was one of his dreams coming true. END_OF_DOCUMENT_TOKEN_TO_BE_REPLACED

Congrats to Luke & Hunter on getting striped

July 27, 2016 News Comments Off on Congrats to Luke & Hunter on getting striped 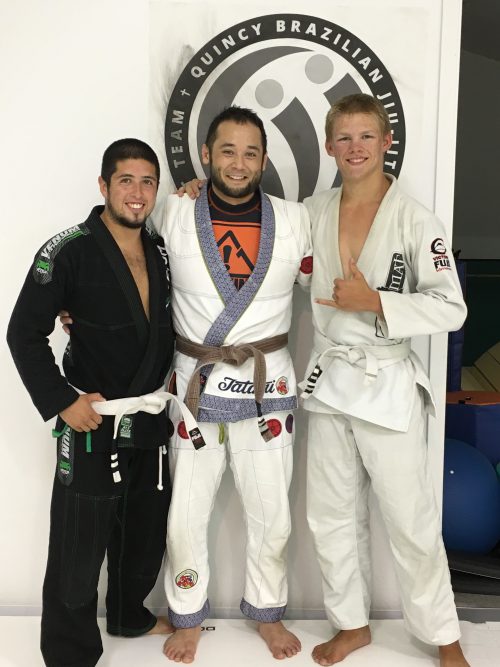 Congrats to Jayden and Juan on their promotions

July 20, 2016 News Comments Off on Congrats to Jayden and Juan on their promotions 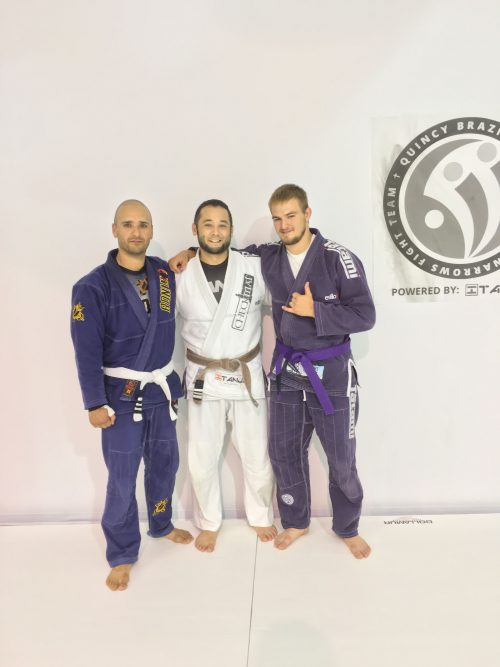 January 27, 2016 News Comments Off on Congratulations to Jaselyn, Saidt, Lalo, Edson, Christan, Jason and Gus on earning another stripe 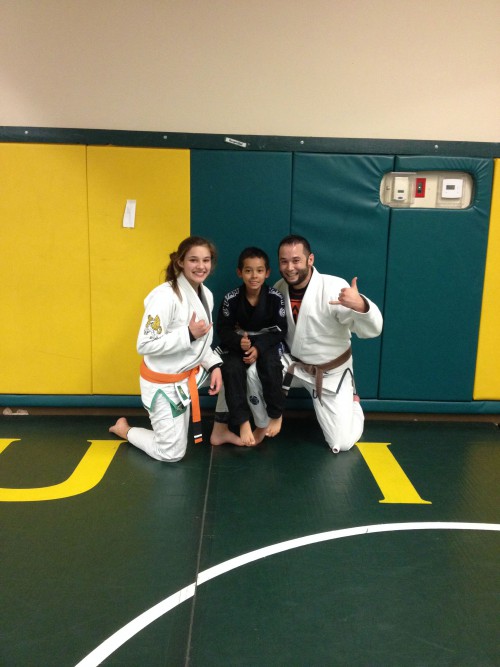 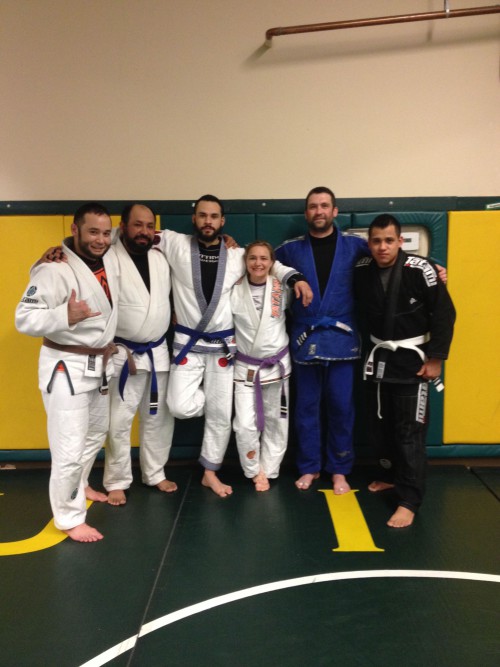 
If you did not make it out to Clearwater Casino in Saquamish, WA on October 24th for Edson’s fight, you missed an awesome performance that got better with every round! 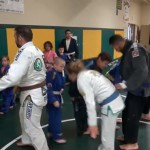 
A BIG THANK YOU to Jeff Chew for taking the time to interview, film and compile an awesome story for iFiberOne News!  Students, great job bringing out the best with iFiberOne covering our Academy! 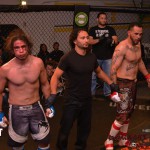 
On Saturday, April 25th, 2015 Edson Penado embarked on more than simply another MMA fight in the United Show of Force 4.  From his fight on November 8th, 2014, we found that there were many things needing improvement. Some new techniques needed to be taught to him and other things needed to be unlearned to prepare him for his April 25th fight.

August 5, 2013 News Comments Off on National Night Out


Quincy Brazilian Jiu-Jitsu helped represent the Quincy Community by holding a booth at National Night Out. Thanks to all the students who came to show what we do and to support a positive community!