Congrats to Brandon and Trevor for earning some stripes in October! 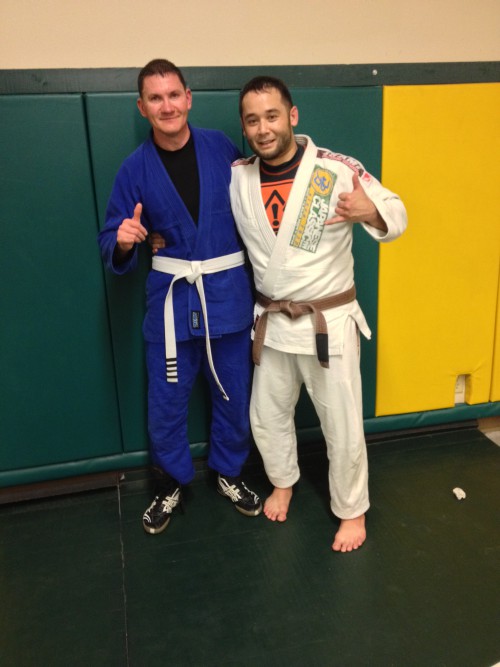 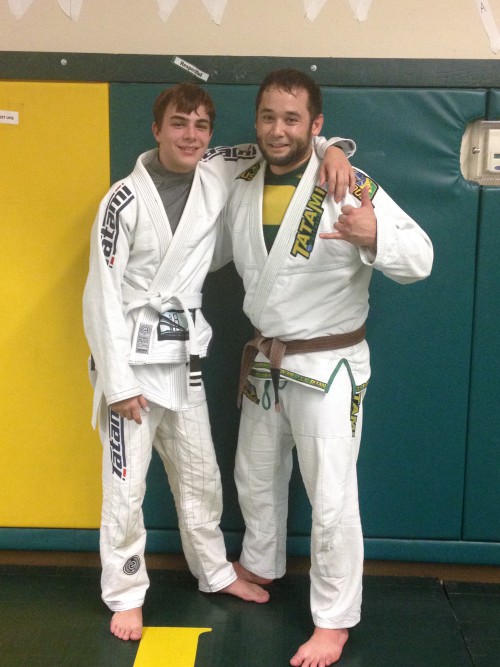 Registration for The Revolution XXIX – Nov 14th is OPEN

October 26, 2015 Tournaments Comments Off on Registration for The Revolution XXIX – Nov 14th is OPEN

Registration for The Revolution XXIX – Nov 14th is OPEN!
Register before midnight Monday, Oct 26th for your FREE event shirt! 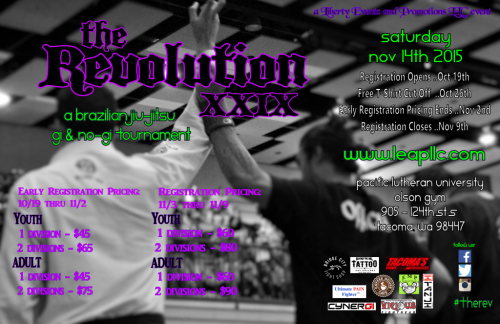