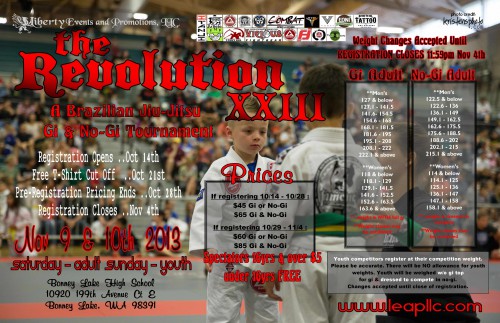 In 2013 we are using IBJJF Scoring for both Gi and No Gi. This includes advantages and referee decisions.

We will only be allowing coaches matside for the Youth & Juniors. For adults, coaches will be able to coach their athletes from outside the barrier. END_OF_DOCUMENT_TOKEN_TO_BE_REPLACED

Thanks to Quincy BJJ Competitors and Supporters!

July 16, 2013 Tournaments Comments Off on Thanks to Quincy BJJ Competitors and Supporters!

I just wanted to post a public “Thank You” to all the folks who joined me at the Revolution July 13th and 14th!  Thanks to Christan, I had the backup coaching I needed and we have some great videos of the matches to dissect and reflect upon.  Thanks to Jerry, Lollo, Estella and Erin for taking the time and making the journey out to support their kids and the team.  And Thanks to T-Town MMA for covering us when we were short-handed here and there! 🙂

Coach Pipes gets 3rd in Gi and No Gi! 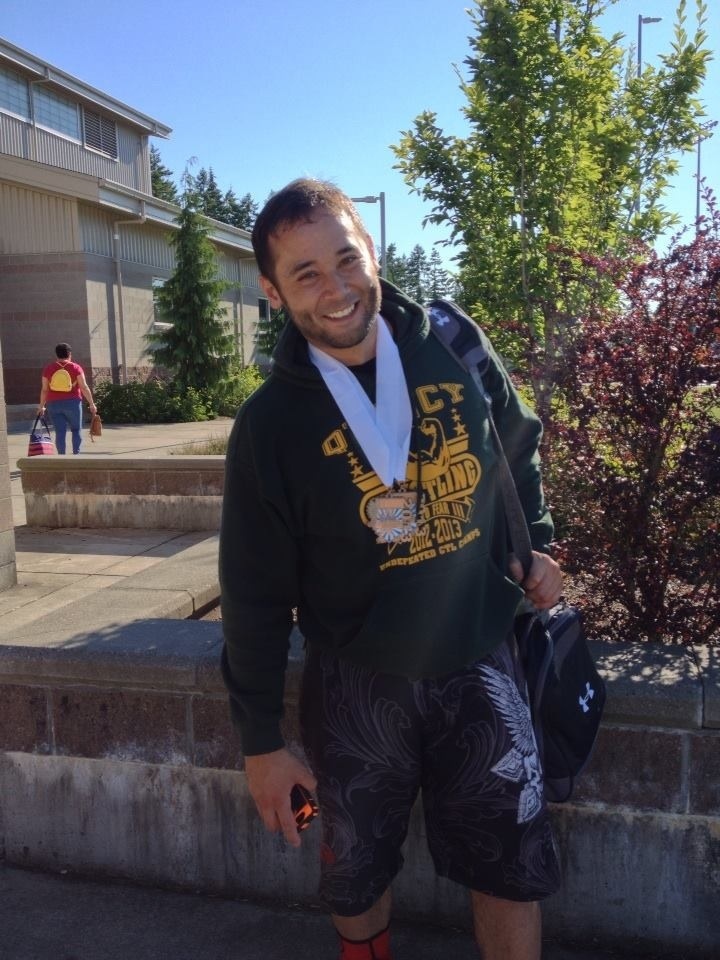 Click here to see the full results from the Revolution XXII

July 14, 2013 News, Tournaments Comments Off on Congratulations to the Quincy BJJ Revolution Finalists

What an awesome weekend!  Most of our competitors medaled at the Revolution Tournament in Bonney Lake, including Sebastian, getting 1st in No Gi, Trytan with 2nd in Gi and 2nd in No Gi, Naomi with 3rd in Gi and Chloe with 3rd in Gi! 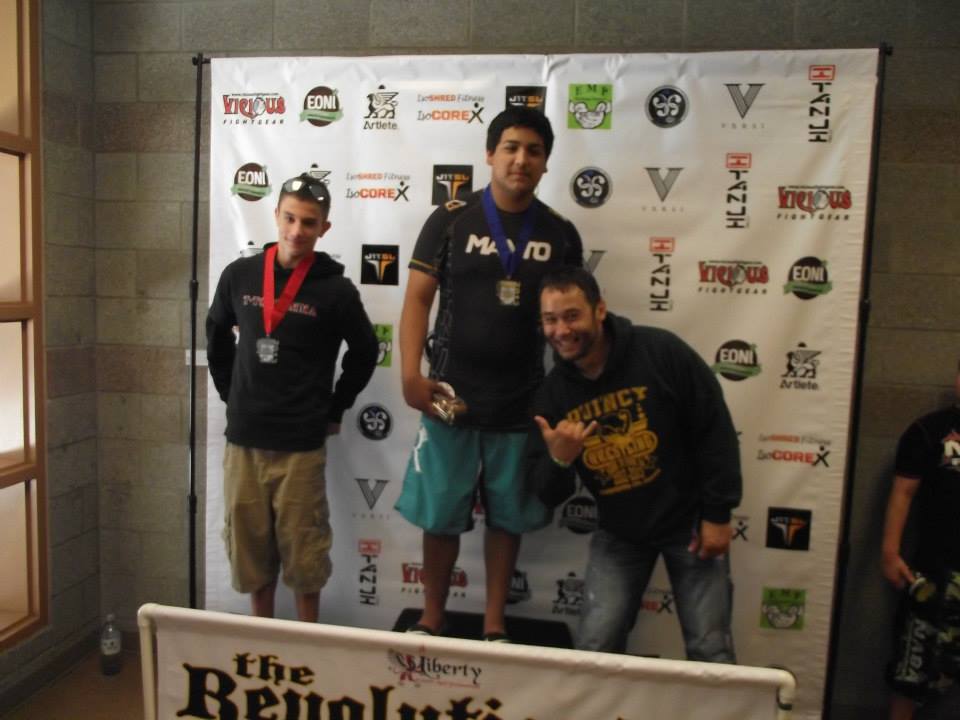 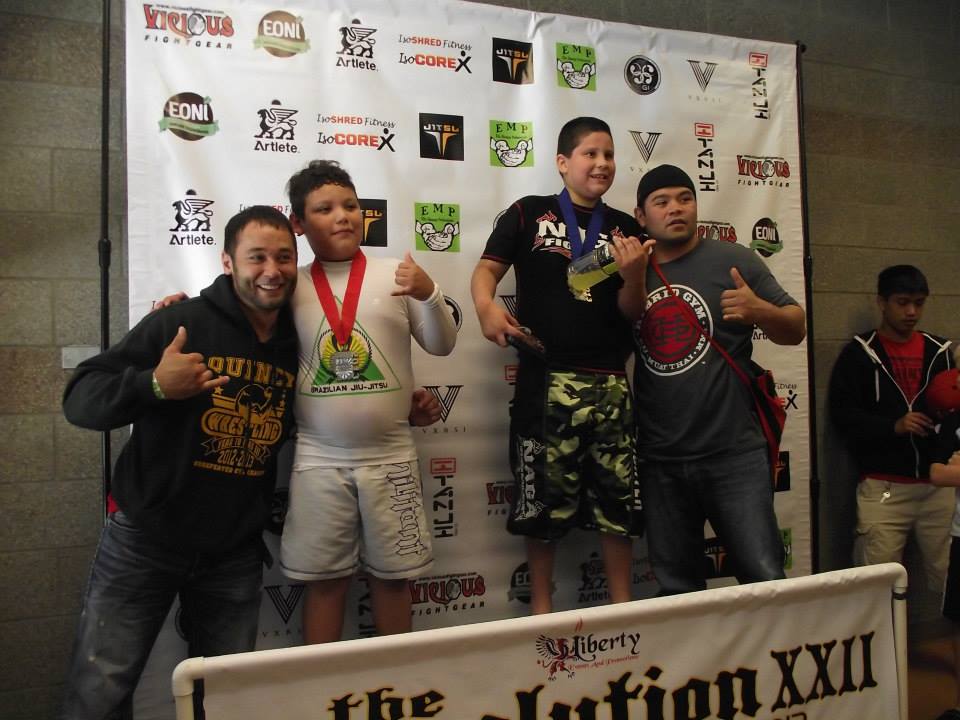 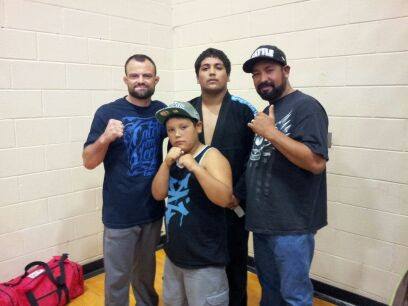 Click here to see the full results from the Revolution XXII 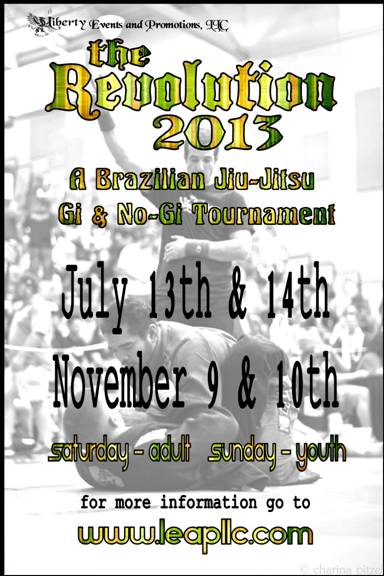 Congratulations to All Competitors of the March Revolution BJJ Tournament!

March 10, 2013 News, Tournaments Comments Off on Congratulations to All Competitors of the March Revolution BJJ Tournament!

A HUGE Congratulations to all thirteen competitors of the March Revolution Brazilian Jiu-Jitsu Tournament!  One of my opponents and I talked after our match about the experience gained from tournament.  K.C. Thompson said, “it’s in the unknown where you experience growth.”  I have to agree, as that follows what my coach, Jimmy Thompson always said, “I’ve never seen someone do a tournament and get worse.”  From white- to purple-belt, beginner on up, we all gained experience and picked up some new moves from our matches and friends we’ve made this weekend.  Everyone made me feel honored to be coaching BJJ in Quincy.  While we didn’t all place (your’s truly included), I’m proud of everyone who came through and represented Quincy BJJ and signed up, showed up and gave it their all on the mats:

There will be a medal ceremony on Monday, March 11th @ 7:00 p.m. at the Quincy High School Wrestling Room, where the competitors who have placed will have their medals hung up on the wall of Champions!

Christan Jones setting up a Triangle-choke on her 1st opponent

Mike Wallace getting good position on his 1st opponent

Yordi Trejo getting the upper-hand on his 2nd opponent

January 10, 2013 Tournaments Comments Off on The Revolution XXI

It is official, the next Revolution Tournament will be held on Saturday, October 27th at Bonney Lake High School.

July 7, 2012 Tournaments Comments Off on Jeremy Seda takes 2nd at the Revolution

On July 7th, Jeremy Seda took 2nd in the 181-194.5 lb. Master Blue Belt division of the Revolution.  Jeremy lost by points in his last match to Kris Johnson of Edmonds Gracie Barra.  If you weren’t there to see it, you missed a heck of a match: